Baseball this 'n' that

To that end, the Braves acquired Matt Olsen from the Oakland A's, then signed Olsen to an 8 year contract. Freeman remains a free agent, with preseason games starting on Saturday. 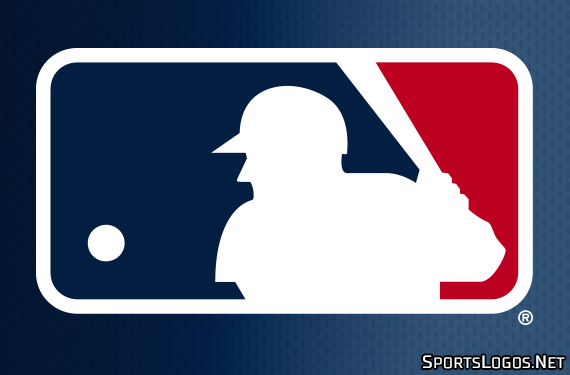 The Yankees are moving on from Gary Sanchez & Gio Urshela.

The two were traded to Minnesota in exchange for All-Star 3B Josh Donaldson on Monday, a sure sign that Hal Steinbrenner wants to end what is now a 12 year World Series draught, and ASAP. Keep in mind, the Yankees are in the hunt for Freeman. The Bombers also got Isiah Kiner-Falefa, who was a Twin for a hot minute after being acquired from Texas last week.

With a universal DH in the bigs this season, the Washington Nationals acquired Nelson Cruz from Minnesota specifically to be the DH. You know they'd love to get Kyle Schwarber back after dealing him to Boston last summer.

Speaking of the Red Sox, reliever Adam Ottovino, who was in the Boston bullpen last season, returns to New York, this time with the Mets on a one year deal.

Cincinnati sent outfielder Jesse Winker and infielder Eugenio Suarez to Seattle for pitcher Justin Dunn and two minor leaguers. The Reds had already parted with catcher Tucker Barnhart (Detroit) and pitchers Wade Miley (Cubs) and Sonny Gray (Minnesota). Assume, then, no one is giving the Reds a chance in the NL Central.

The days of rotating the divisional interleague matchups are over.

Starting in 2023, a more balanced schedule will enable teams to play every other team in at least 2 or 3 games. Don't ya think they should've done that in the first place?