Weasel of The Week: Tim Winter

While most of right wing media is obsessed with scapegoating President Biden for the Russia-Ukraine conflict, the Parents Television Council is back in the news to do what they do best, whining and complaining about today's television, ignorant of the fact that television is not what it was 70 years ago, and isn't changing back.

PTC President Tim Winter is whining about Disney+ adding the former Netflix series Daredevil, Jessica Jones, Luke Cage, Iron Fist, & The Defenders to the streaming service next Wednesday, March 16. His out of date attitude being, of course, that shows rated TV-14 or TV-MA don't belong on Disney+ or any of the company's linear channels, despite improvements in parental controls that will be implemented next week. 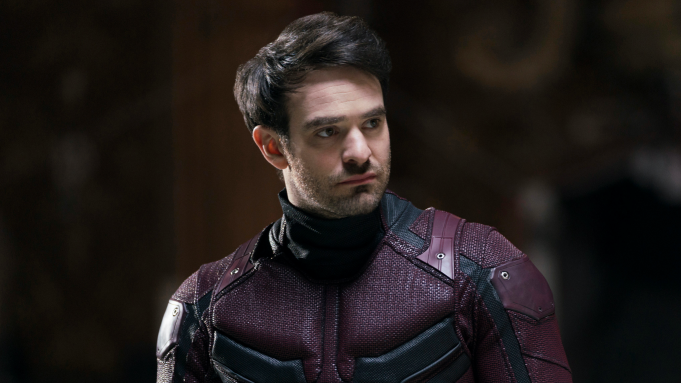 File photo of Charlie Cox courtesy of Netflix/Everett Collection.
Disney spent the money to acquire those series after Netflix decided to remove all five series, plus The Punisher, from their roster. Disney, remember, is Marvel's parent company. Winter and the PTC think television should revert back to the standards of the 50's & 60's, ignorant of how society has changed over the last 60-70 years.

All Winter is doing is reminding the rest of us that the PTC is still around, and won't go away. Get a clue, Winter. You can huff & puff like the Big Bad Wolf all you want, and you're not getting your way. Enjoy the Weasel ears, punk. You deserve them.