With all due respect to baseball Hall of Famer Casey Stengel, Patriots coach Bill Belichick, because he's been around so long, could be hailed as the NFL's "Old Professor". A historian when not coaching, Belichick took note of the wintry conditions in Orchard Park, and prepped accordingly, opting to run, run, run the ball all night long against the Buffalo defense. Rookie QB Mac Jones only threw the ball three times the entire game, which might be a modern NFL record for fewest attempts, and it was enough on a cold night in Western NY.

New England extended its lead to 1 1/2 games over Buffalo, and the two teams will meet again later this month in Foxborough. 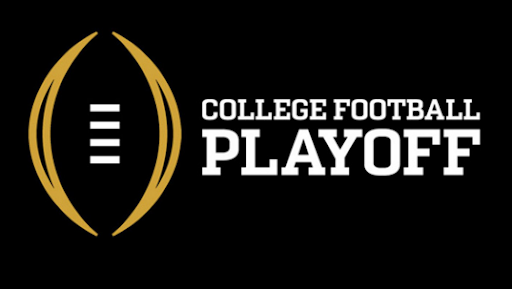 The Power 5 conferences (ACC,. SEC, Big 10, Big 12, Pac-12) have their cushy television contracts with Fox & ESPN/ABC, with the SEC moving their Saturday game of the week away from CBS soon, and have become too arrogant to show any respect to a team from a "Group of 5" conference, which includes the American Athletic Conference (AAC), which crowned Cincinnati as champion on Saturday.
On Sunday, the power brokers behind the CFP designated Cincinnati as the 4 seed, which means they'll play SEC champion Alabama, which blew away Georgia on Saturday. No one is giving the Bearcats a chance against the Crimson Tide. The Bulldogs traded places with the Tide, and will play Big 10 champion Michigan in the Cotton Bowl on New Year's Eve, while Cincinnati-Alabama is set for the Orange Bowl.
It is clearly time to change the system as we know it, but the league commissioners of the Power 5 are unwilling to do any sort of "revenue sharing" with the little kids' table, if ya will, and it stinks.
============================================
So baseball is in another labor stoppage. Same story, different year. If the Players Association, currently led by former player Tony Clark, stops listening to power brokers and parasites like Boras Badenov (Scott Boras), these things would not be happening.
============================================
I'm tired of those USAA commercials in which Tampa Bay tight end Rob Gronkowski is trying to scam his way into a membership. He thinks he's "special"?  Joke's over, fella. I would strongly recommend that Gronkowski meet some really special people, as in the disabled people for whom the Center For Disability Services in Albany holds an annual telethon, one of the last of a dying breed. If they're going to do a live event next month, I think WXXA, which hosts the local event, would be advised to invite Gronkowski as a guest, just to show him and USAA's ad agency how ill-advised the ad campaign really is.
Edit, 12/26/21: I've decided to add Gronk's 1st USAA spot, just to illustrate the point.
Posted by hobbyfan at 12:21 PM