Weasel of The Week: Mark Meadows

Former White House Chief of Staff Mark Meadows is the latest to come out with a book, due in stores next week, but he sank his chances of it topping the best seller list. Why? Because he is loyal to Pecos Pampers, aka Donald Trump, and as soon as an excerpt was released to the press that Trump had contracted COVID-19 prior to his first debate last year with Joe Biden, Trump wigged out, had a tantrum, and, well.....!

Farron Cousins addresses this in two videos. First, he talks about the excerpt that upset America's Oldest Baby:

And, then, about 24 hours later, Meadows bows to his former boss like the duplicitous Weasel he is....
Just for kicks, we met with a prominent attorney about Meadows' duplicity: 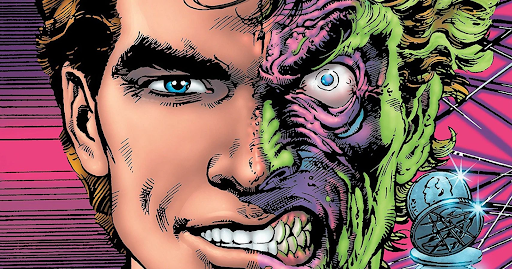 "My kind of guy."
What a surprise. The revelation that Trump may have actually had COVID prior to the first debate, prior to a party honoring Supreme Court Justice Amy Barrett, and a meeting with some Gold Star families, would've brought the anti-Trump crowd to the bookstores in droves. Instead, Meadows' backtracking, claiming the excerpt was taken out of context, shows us again how much of a simpering fool he is to remain loyal to a 75 year old man-baby. Enjoy the Weasel ears, Meadows.
Posted by hobbyfan at 7:25 AM

Labels: Essay, News, On the Air, Weasel of the Week