A number of years back, in an effort to thwart shoplifters, a Rite Aid Pharmacy in Watervliet (now a Walgreens) began stocking their sports cards behind the counter, and you had to ask the clerk for what you wanted, just like you would for cigarettes. Customers were coming in, and, not having enough cash or a credit card to pay for the cards they wanted, would steal instead.

I know this because I shopped at that Rite Aid, and purchased a few packs over the counter. It was safe and effective.

Today, Walgreens and other retailers might want to take a look at that strategy.

Ever since the pandemic hit last year, adults, influenced by a YouTube "guru", began hoarding cards, going so far as to camp out in parking lots to await shipments. The kids, unless these hoarders were parents, were being denied. Walmart in Troy, for example, stopped carrying sports cards for a few months, since the hoarders were ignoring collectible card games like Magic: The Gathering and Pokemon, the latter a multi-media franchise all by itself. Oh, sure, they still carried supplies like packs of card sheets (35 sheets for $5 is a pretty good deal), top loaders, & penny sleeves, but it just wasn't the same, and it was getting frustrating.

A few weeks back, that same Walmart had blaster boxes of this year's Topps Heritage baseball cards. I bought two boxes, hoping to start building the set. While I was at the checkout, another fellow showed up, scooped up the remaining three boxes, then scurried away to finish his shopping list.

Until Wednesday, no one that I knew of resorted to violence because of the hoarding.

In a Milwaukee suburb, four men were arrested after a scrum over some cards, and one of these goofs decided to pull a gun at a Target store. The chain then posted a sign saying that as of tomorrow, they would no longer be selling the cards, including Pokemon and Magic, at stores, but they'd be still available online. 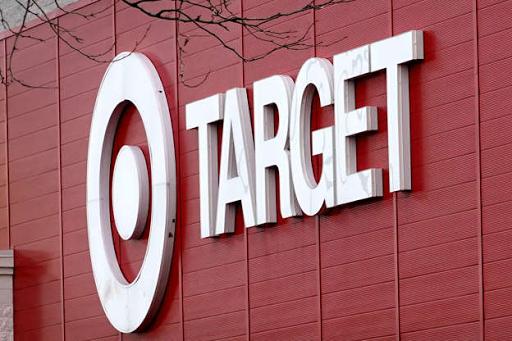 The greed of these people is ridiculous. They want to hoard the cards and collect the profits for themselves. Either they're flippers, buyers who then re-sell the cards on eBay and other online sites for profit, or box breakers, who go on YouTube themselves and open the boxes, then invite offers for bids from interested customers.

So, is there a solution? Yep.

Stores like Walgreens can go back to keeping the cards behind the counter. For Walmart, Target, et al, putting them under lock & key, where a clerk would be the only one who can open the case, would be the solution, in addition to putting limits on how many packs can be purchased in one visit. The locked cases work in other stores for items like razor blades, which is what CVS does.

And, as for the YouTube "gurus" encouraging this crap, just stop. Think of the little kids who can't afford the inflated prices on packs or single cards. Cards are meant for the kids, but are for all ages, and have been for a while. It's time to stop ignoring the kids, stop hogging the cards, and share.