Tipped pitches and injuries. This is what's wrong with the Mets

The Mets went into Tampa Bay with a 7 game winning streak, and move to Atlanta tonight barely clinging to first place in the NL Least. To paraphrase David Byrne of the Talking Heads, 41 years ago, how did we get here? 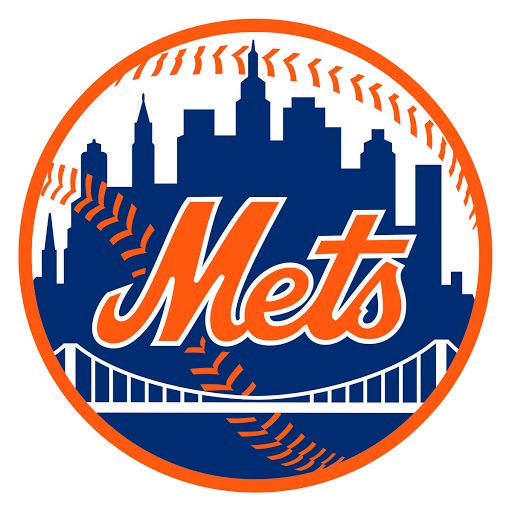 The most obvious culprit, of course, is injuries, and as with other teams in the majors, including the Braves, the timing is just so bad.

On Sunday, outfielder Michael Conforto and infielder Jeff McNeil both left the game with hamstring tightness, and were placed on an already swollen injured list this morning, less than 24 hours after the Mets were swept by the defending AL champion Rays. The Mets are hoping in the next week or so to get infielder JD Davis, ace pitcher Jacob deGrom, and outfielder Brandon Nimmo back from the IL, but, considering Nimmo has already had a setback while on rehab in Syracuse last week, nothing's guaranteed.

Meanwhile, Atlanta will have their all-universe leadoff hitter, Ronald Acuna, Jr., back tonight, barring a setback from an ankle injury that kept him sidelined vs. Milwaukee over the weekend. Pitcher Huascar Ynoa, he of the grand slam homer against Washington a couple of weeks back, broke his hand in frustration after getting roughed up by the Brewers on Sunday, and is out for 2 months. Mike Soroka, who tore his Achilles vs. the Mets last year, isn't ready to return after he had to undergo a 2nd operation a few days ago. However, the Braves' offense is a little more intact than the Mets for now. That's trouble for the Mets.

The other problem seems to be pitcher Joey Lucchesi, acquired from San Diego in the off-season. Lucchesi got roughed up vs. Tampa Bay over the weekend, and there are online commentators who've noted that Lucchesi has been tipping his pitches, a problem he might've also had contribute to his demise with the Padres. Manager Luis Rojas is hoping Lucchesi can get one more go in the rotation, covered by an opener, as was the case in his last two games, but Mets Nation has turned on Lucchesi, determining that he's a reliever, nothing more.

Prediction: Lucchesi may be gone by the trade deadline.

If anyone thought the injury curse that plagued Citi Field left with the Wilpons, think again. It never left.