Today, Georgians are going to the polls in the Democratic & Republican primaries. If you believe the pundits, the governor's race is already set.

Former US Senator David Perdue, trailing in polls by as much as 30-35 points, buried himself deeper at a recent tele-rally with America's Oldest Baby (Donald Trump), in which Perdue played the race card against the likely Democratic candidate, Stacey Abrams, who was screwed out of the governor's mansion four years ago by the current incumbent, Brian Kemp. 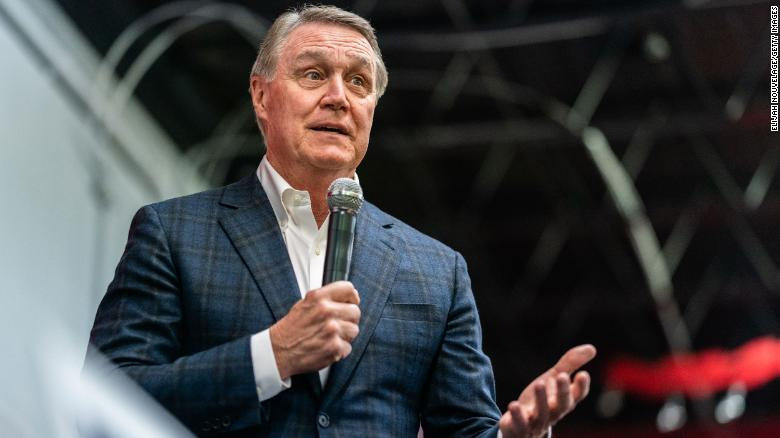 This guy needs to go back to the chicken farm.
Nothing says desperation like doing something that stupid. Been there, seen that.

I will again reference the 2011 race for mayor here in the hometown. Current Troy City Council President Carmella Mantello, trailing Democratic Rensselaer County legislator and Hudson Valley Community College professor Lou Rosamilia in the polls, approved the use of a last minute attack ad on her opponent, four days before the election. The tactic backfired spectacularly, and Rosamilia won by more than 14 percentage points for his only term. He retired from politics when his term ended in 2016, succeeded by current Mayor Patrick Madden.

Perdue, meanwhile, is in such deep trouble, perennial 10-year old Bart Simpson is said to be jealous.

Because of his racist diatribe, and for even bothering to consent to the wishes of a juvenile who never grew up (Trump), Perdue gets one of these: 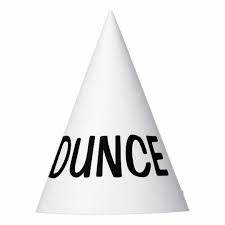 I hear Chick-Fil-A is hiring.
Posted by hobbyfan at 12:16 PM