How does a moron call another moron a genius?

Delusional conservative gasbag Steve Bannon had one of his favorite people on his podcast Tuesday. That, of course, would be Prince Pillow himself, Mike Lindell.

In what amounts to a theatre of the absurd moment, Bannon declared Lindell to be a genius because he's holding a 3 day live-stream marathon over Thanksgiving, provided, of course, that his delusions are real, and that the Supreme Court would reinstate Donald Trump as President, failing to realize that this is something that is not possible at all.

Before we go any further, we heard from a spokesman for an "old friend" of Lindell's: 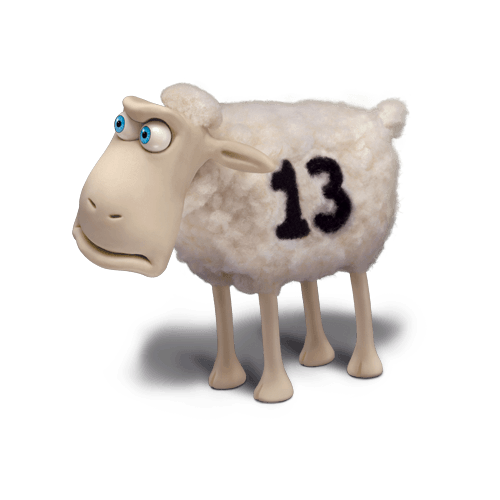 "This guy belongs in a sanitarium. We can't cure his delusional dreams."
Bannon, of course, should be more concerned with the very real prospect of going to jail for obstructing Congress. Bannon is under the delusion that he's protected under executive privilege, via Trump. Uh, no, he's not. President Biden has seen to that.

Count on this. Bannon is bound for jail. Lindell, at this point, looks more likely that he's headed for, yes, a psychiatric hospital, and, probably, in a padded cell across the hall from Citizen Pampers himself.
Posted by hobbyfan at 11:24 AM