Goofiani gets raided, then whines

Three years after Michael Cohen had his office and home raided by the FBI, the same thing happened to Rudy Goofiani on Wednesday, as investigators seized his phones and computers, seeking evidence in his involvement in a scheme to dig up or fabricate dirt on the Biden family in the Ukraine, at the request, of course, of this week's Dunce Cap repeat offender, Dumb Donald I (Donald Trump).

So, of course, Goofiani is crying foul, but let's remember that he's being investigated by the same office that he himself ran years ago, so he might as well be crying wolf.

Worse, son Andrew, who was once famous for being with his dad at Yankee Stadium during the 2001 World Series, is now a card carrying GOPer himself. We thought he knew better. Not even 20 years later, he's become an idiot. He holds a presser on Wednesday afternoon trying to defend his dad, but it's a lost cause.

Unsurprisingly, Goofiani himself offered up nothing but BS on his Thursday radio show, then went on Tabloid Carlson's garbage hour on Fox Shmooze, claiming he still has evidence on Hunter Biden. 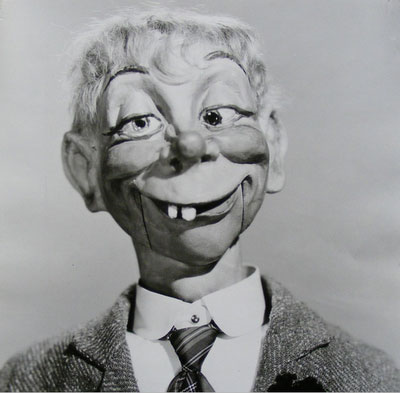 "Uh, don't you think he should've presented the evidence by now?"
Absolutely, but with the GOPers these days, it's all talk and no walk. The evidence is in the splinters of the windmills in their feeble little minds. It's a wonder the Goofianis' noses don't start growing like Pinocchio.

And of course, Citizen Pampers went on the phone and called Fox Bees Wax (Business) and claimed Goofiani was a patriot. I'm begging someone to have this idiot checked for brain damage.

In Arizona, they're trying another recount, but a judge laid the smack down on a Florida firm run by a conspiracy theorist because they wanted to keep their findings secret from the public. Sorry, but that ain't happening. The desert GOPers are trying to appease Citizen Pampers, but it's way too late. They're wasting their time. And ours. And, oh, by the way? Cyber Ninjas, the Florida firm, should issue a rebate since they won't find anything.

Finally, there's a headline on Yahoo! that reports two more GOPer idiots, Matt "Swinging" Gaetz and Marjorie Taylor Greene, are planning to go on tour promoting whatever lame GOPer agenda they have. They'll get more reaction from crickets, I'm tellin' ya! Worse, MTG apparently doesn't know how public education works, or so the reaction seems to be from another unhinged rant. There's no end to the GOPer stupidity.