The Jests will be without running back Le'Veon Bell for the next few weeks, which only makes things worse for coach Adam Gase.

New York welcomes San Francisco for their home opener, but will have Bell and rookie receiver Denzel Mims on injured reserve. Bell should be back next month coming off a hamstring injury, and Mims could be back sooner, but by then, the Good Ship Gase could be sinking...!
=================================
The Big 10 made it official Tuesday night. The conference has reversed field on football, and play will begin October 24. allowing enough time for a conference title game in December, leading to a possible berth in the College Football Playoff around New Year's. 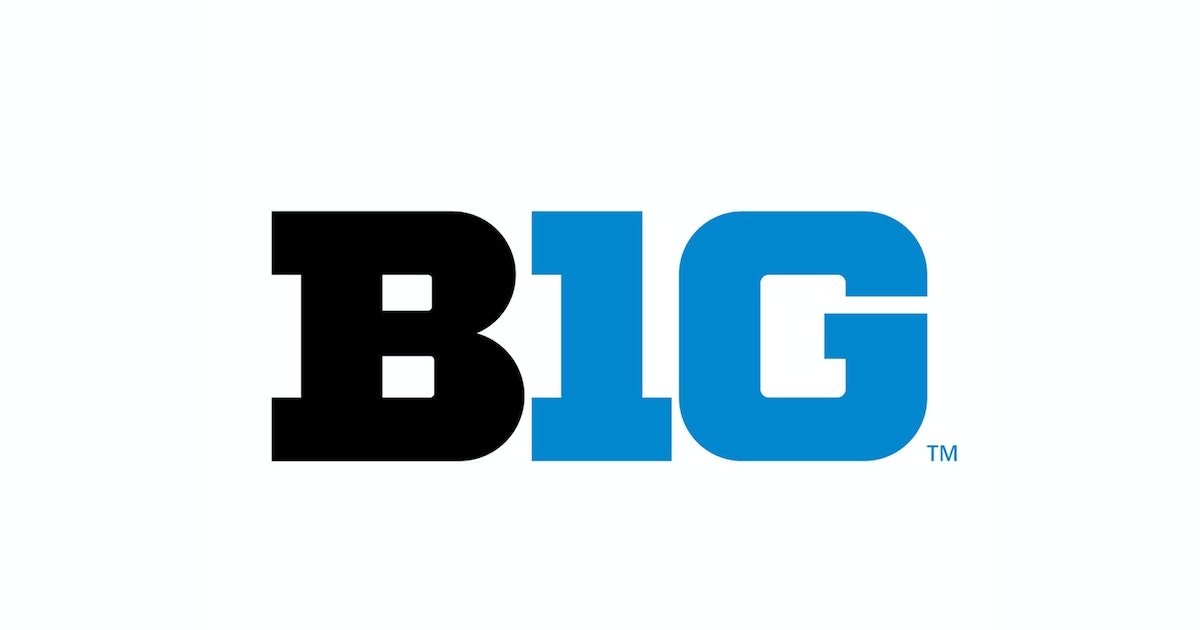 Conversely, the Pac-12 has opted to remain idle for the fall, more so now because of wildfires affecting the air in California, Oregon, & Washington state, which means most of the league is adversely affected. Fans in the Big 10's territory, perhaps urged on by President Trump applying undue political pressure because member schools are in swing states such as Ohio, Michigan, & Pennsylvania, made their voices heard. Unsurprisingly, the clueless Trump is taking credit he doesn't deserve for the league's members reversing an earlier vote. The success of other conferences after two weeks was certainly more of a determining factor than the hot air coming from the Bloviator-in-Chief in Washington.
===================================
While the SEC doesn't begin league play until September 26, Alabama coach Nick Saban has begun his second season as a commercial pitchman for AFLAC insurance, which is a major sponsor of college football. Someone must've told him that since Nationwide has benefited from Peyton Manning as a comedy act shilling for them the last few years, maybe AFLAC could get someone who could convince viewers to take them a little more seriously than relying on a duck......
Posted by hobbyfan at 10:52 AM