They were two of the most listened to artists of the early 70's, staples of AM radio, and, by extension in the modern era, oldies radio. Within hours of each other, they passed away Tuesday.
Texas-born singer-songwriter-actor Mac Davis passed away due to complications from recent heart surgery. Davis wrote "In The Ghetto", "A Little Less Conversation", and "Memories", all of which became hits for Elvis Presley, with "Ghetto" peaking at #2. Other artists, as diverse as Vicki Carr and Glen Campbell, also recorded Davis' songs, but in the early 70's, Davis branched out to record his own material, including "Baby, Don't Get Hooked On Me", which topped the pop & country charts. 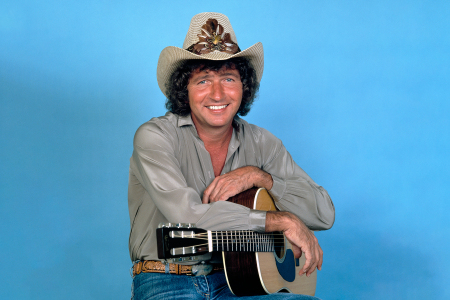 Davis' popularity was such that he landed his own variety show on NBC, which aired between 1974-76. After that, he branched out into acting, winning acclaim for his film debut opposite Nick Nolte in 1979's "North Dallas Forty".
Helen Reddy emigrated from Australia, and scored one of her earliest hits with Davis' "I Believe in Music". But it was her female empowerment anthem, "I Am Woman", which took her to the top of the charts in 1972. Like Davis, Ms. Reddy landed a variety show, also for NBC, in the mid-70's, and dabbled in acting, playing a guitar-playing nun in "Airport '75", for example. She also had hits with "Delta Dawn", which was also a hit for country singer Tanya Tucker, "You & Me Against The World", and the spooky "Angie Baby", about a young girl who somehow turns the tables on a would-be rapist, presumably with magic. 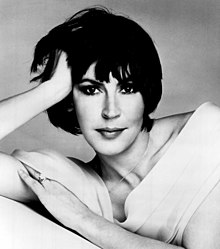 In recent times, Helen was diagnosed with Addison's Disease and dementia. Her five year struggle ended with her passing Tuesday night.
Rest in peace.
Posted by hobbyfan at 9:29 AM