The ongoing national embarrassment that is Marjorie Taylor Greene struck again on Wednesday.

Empty-G was on the House floor, and tried to sell the idea that the Green New Deal being promoted by Democrats only benefits China. As usual, Empty-G has no evidence to support her claims. Instead, it's just another means for this Georgia airhead to get attention, not realizing anything she does now usually gets mocked in record time on social media. To illustrate her stupid idea, Empty-G used a photoshopped image from Scooby-Doo, Where Are You?: 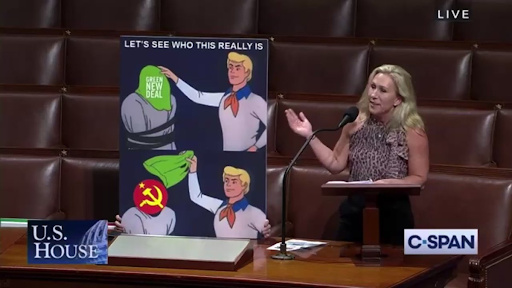 Sorry, Marjorie, but those cartoon sleuths would have more on the ball than you have since taking office 8 months ago. You're proving every day that your election, unopposed as it was, was a fluke in the first place, a product of your hitching your wagon to a certain bloviating man-child.

And, for the 2nd time in as many months, Empty-G, you're getting one of these: 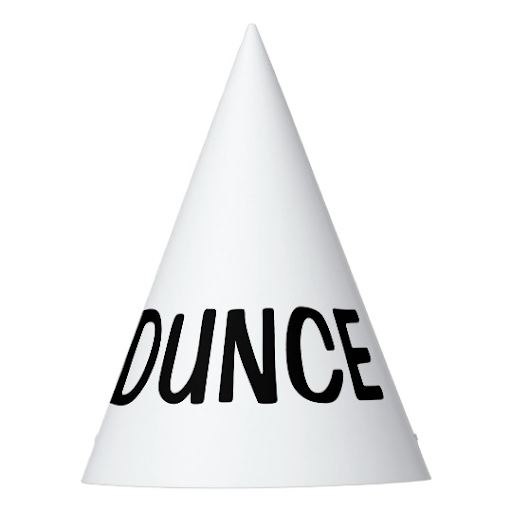