The former Governor of Alaska was back in the headlines today, taking aim at NY Rep. Alexandria Ocasio-Cortez, after Alex From The Block shredded Texas Governor Greg Abbott and his anti-abortion law, not to mention the fact that Abbott demonstrated his own brand of ignorance when he claimed he was going to take rapists off the streets. 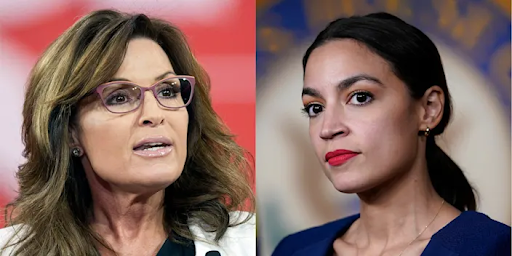 Throwing shade at AOC? Not a good idea, but then, news probably travels slower than the mail in Alaska these days. AOC's been turning Repugnants into shredded wheat since she took office. And I do mean shredded.

AOC's response was to mock Palin and jokingly introduce a 800 number, 1-800-CRY-NOW, and open a website that has raised money for a number of pro-choice activists and healthcare workers in the Lone Star State. 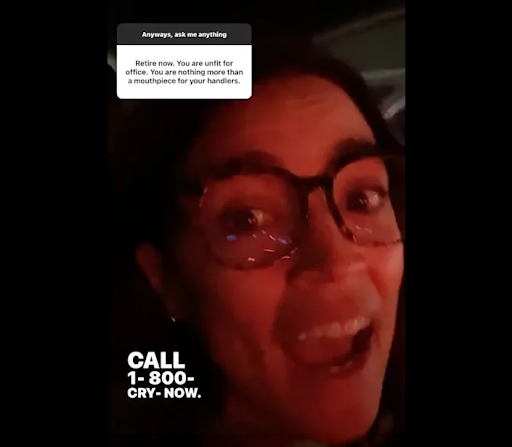 When Saturday Night Live begins its new season in a few weeks, they may want to call Tina Fey to reprise her parody of Palin. I don't know who'd play AOC. 'Til then, Palin gets a Dunce Cap for even entertaining the idea---and doing it----of calling out AOC. That never ends well, as a number of male GOPers have already found out.
Posted by hobbyfan at 8:50 PM