On Saturday, it begins. An expanded wild card round begins the journey to the Super Bowl. Let's break it down: 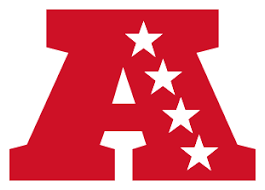 #7 Indianapolis @ #2 Buffalo (Saturday): The AFC East champs will finally be allowed to admit fans for the first playoff game in several years. That alone is added incentive for the Bills to make it to their first Super Bowl in nearly 30 years. Four trips to the Big Game in the 90's, all against NFC East teams (Giants, Dallas (2), Washington), four losses. Sean McDermott, Josh Allen, & friends are looking to change that.

For Philip Rivers, in his 17th season, he's proven that the Los Angeles Chargers may have made a mistake letting him go. The Chargers are sitting at home while Rivers attempts to take the Colts all the way. Unfortunately, with retirement talk having hit the rumor mill, it's one and done for the Colts.

Baltimore @ Tennessee (Sunday): Mike Vrabel's Titans had to fend off the Colts to win the AFC South, but they're a home underdog vs. Lamar Jackson and the Ravens, one of two such cases on the weekend card. Seems Titans management made the right call cutting loose Marcus Mariota (Las Vegas), and Ryan Tannehill has resurrected his career in 2 seasons in Tennessee. Winner either gets Buffalo or, if the Colts win, the Pittsburgh-Cleveland winner. This much I know. It'll be a track meet. Baltimore's defense has to stop Derrick Henry, but can the Titans' D contain Jackson and the Ravens' receivers?

For what it's worth, Disney is adding Freeform to the channels carrying the game in an effort to maximize viewer interest. Teenagers and 20-somethings will turn the game off if they don't see enough of the cheerleaders.

Cleveland @ Pittsburgh (Sunday): The Browns beat Pittsburgh in the regular season finale, but now, they're at a major disadvantage again due to COVID-19. Coach Kevin Stefanski, a front-runner for Coach of The Year, has tested positive, and, like Detroit's Darrell Bevell two weeks ago, will not be at the game. I hear Baker Mayfield is petitioning Progressive Insurance to issue liability policies. Sorry, Baker, they don't do liability. I should know. I work for an insurance agency that represents Progressive.

The oddsmakers are being stupid by installing Cleveland as a 6 point road dog after they beat the Steelers last week.

The league has jerked Pittsburgh's chain long enough. They'll get their revenge, and a date with Buffalo.

Now, let's look at the NFC: 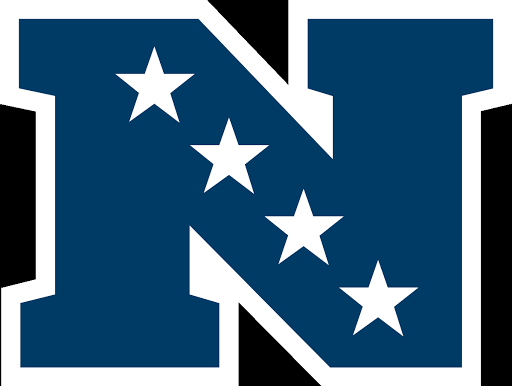 Los Angeles @ Seattle (Saturday): As with Browns-Steelers, this is the 3rd meeting of the season between NFC West rivals. The Rams, two years removed from a narrow loss to New England, would love to get back to the Super Bowl. So would Seattle, which would be happy to erase the stain of a choke job vs. New England a few years earlier. However, if Jared Goff doesn't play, the Rams, who beat Arizona last week, stand less of a chance. I'd rather put my money on Russell Wilson and the Seahawks anyway.

Washington @ Tampa Bay (Saturday): The NFC Least champion Deviants earned the right to be a sacrificial lamb to Tom Brady and the Bucs. Nothing more need be said.

Chicago @ New Orleans (Sunday): If the Bears were smart, they'd start Nick Foles at QB over Mitch Trubisky. After all, Foles is 3 years removed from beating Brady and New England. We could make with the Yogi Bear jokes, but with the game airing on Nickelodeon, expect both teams to be "mocked" via archived footage of characters like SpongeBob SquarePants. The CBS feed will be completely different. We hope.

No, I think "Da Bears" will more closely resemble Fozzie Bear after cramming a monologue.

Of course, you know what'll happen if the Saints get screwed again. However, America has had its fill of whiny babies disguised as adults.