The Mets traded home grown (literally; he's from Long Island) lefty Steven "Welcome" Matz to Toronto for Sean Reid-Foley and prospects. Speculation is that disposing of Matz's salary opens up space for one more major free agent, be it Trevor Bauer, Kris Bryant, or someone else. 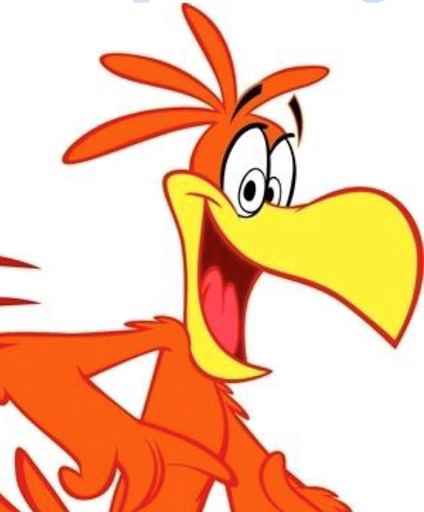 She carries a gun. She has supported the QAnon conspiracy theories. She's not exactly a brain surgeon, that's for sure. Hogg reaching out to House Minority Leader Kevin McCarthy isn't going to work. He's still trying to land another movie role, as long as it isn't another remake of "Invasion of The Body Snatchers".....!
===========================================
The other Duchess of Dumb, Kayleigh McEnany, has not formally signed with Fox Shmooze, contrary to reports that surfaced earlier this week. It's only a matter of time. Fox Shmooze is bleeding ratings these days, since Tabloid Carlson & Spam Hannity's acts have gone stale, and Kaylame is no help.
Posted by hobbyfan at 1:33 PM