It has come down to the conference championships. Both games are revenge games. Both are loaded with enough drama to make daytime soaps look even more obsolete. 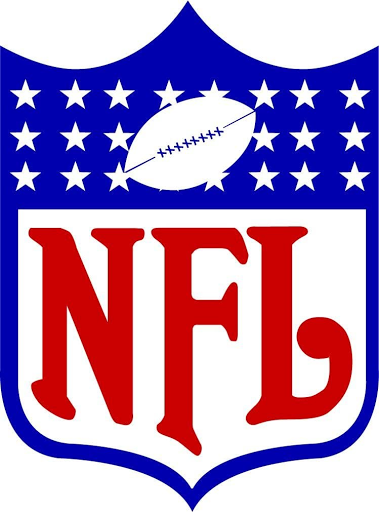 NFC Championship: Tampa Bay @ Green Bay (Fox): The Buccaneers shredded the Packers back in October, 38-10. Don't think that State Farm shill/Packers QB Aaron Rodgers has forgotten about that. He has Green Bay playing at another level, they say, and has been motivated all season to prove he wasn't ready to be put out to pasture, just because the Pack drafted another QB last spring.

Tampa Bay last was in the Super Bowl back in 2002, when they defeated Jon Gruden and the then-Oakland Raiders. They also are hosting this year's Super Bowl in 2 weeks, and ownership would love it if Tom Brady can get them that rarest of rarities, the opportunity to not only host the game, but play in it, too. That, plus Brady's drive to prove he can win the big one outside of the Belichick Bubble in New England, is a big motivator for Tampa.

However, Brady will be without a key receiver in Antonio Brown, ruled out earlier this weekend due to a knee injury sustained last week in beating New Orleans. This reminds that the last time a diva receiver was held out of an important game for Brady, Terrell Owens was ruled inactive for a Super Bowl vs. the Giants, and we all know how that turned out. Still, Brady has plenty of weapons at his disposal, and a more efficient running game than he had in New England in recent years. He's also proven he can thrive in the cold, but Lambeau Field is a completely different venue this time of year. The Pack will be ready for him this time.

There's going to be some shredding of defenses today, but this time, it's going the other way.

AFC Championship: Buffalo @ Kansas City (CBS): These two teams also met in October, on the same day as the first Packers-Bucs clash. The defending champions won that day in convincing fashion, but a lot has happened since then.

Patrick Mahomes has been cleared to play after going through the concussion protocols this week, but as we saw last week vs. Cleveland, veteran Chad Henne is a more than capable backup in case Mahomes needs a breather.

The onus for Buffalo's defense is not only to contain the Chiefs' running game, Mahomes included, but how to shut down the ridiculous Tyreek Hill, whose highlight reel catches make Cleveland's Odell Beckham, Jr. look minor league by comparison. Of course, double-teaming Hill will leave an opening for TE Travis Kelce. Catch-22, anyone?

Josh Allen has improved tremendously this season, the hiccup vs. KC aside, and sports bars across New York will be rooting for the Bills, even though they're not supposed to be packed due to COVID-19 restrictions. The Bills have not been to the Super Bowl since the Jim Kelly era of the early 90's, when they played four straight Super Bowls, losing all 4 (Giants, Washington, and twice to Dallas). In an era when such jinxes have been exorcised in other sports (i.e. Red Sox & Cubs in baseball, Cleveland in basketball), the Bills will come close, but it's not their time yet.