In the wake of the Cleveland Indians' decision to change the team nickname to Guardians, beginning with the 2022 season, a petition has been circulating in and around Atlanta, asking the Braves to do the same.

Dr. Charles Shepard, a Marietta native, believes the best move would be to honor Hall of Famer Henry Aaron, who passed away during last offseason, and rechristen the Braves as the Hammers.

Sorry, but "Atlanta Hammers" doesn't swim around in the brain so easily. Nice try. Personally, given how dominant Atlanta was in the 90's and early '00's, winning several consecutive division titles, I'd say "Champions" would be a more fitting name, considering the team is the current, defending NL East champion, and would need to mount a major comeback to overtake the Mets and win their 4th straight division title. 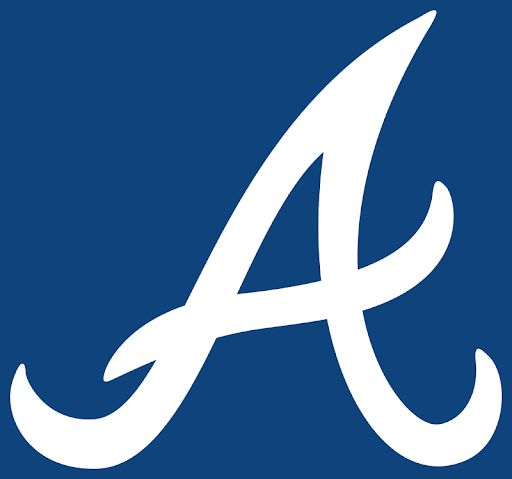 On the other hand, given the aviary theme to Atlanta's other sports teams (Hawks, Falcons), maybe Condors would do? Stay tuned.
======================================
10 years ago, Troy elected a political novice in college professor Lou Rosamillia as Mayor, swapping out his position as a county legislator to do so. Rosamillia served one term, and walked away from politics, heeding the advice of his Christian faith.
Five months ago, blogger and WHAZ personality Alicia Purdy announced her candidacy for Mayor of Albany, knowing full well she's fighting an uphill battle to break the Democratic vice grip on City Hall.
Interviewed this morning on Albany Street, a public affairs program airing on WROW, Purdy, 43, admitted she does take COVID seriously, and is more interested in civic affairs, rather than push the national GOP agenda. The only topic ye scribe objected to was Purdy stating that current police chief Eric Hawkins, who took his name out of consideration for a similar post in Toledo, Ohio last month, would likely be gone once she is sworn in, assuming, of course, she upsets current Mayor Kathy Sheehan. Good luck with that. Targeting Hawkins, the city's 1st African-American police chief, is a bad look, given the current racial tensions simmering in the city. Granted, the gun violence in the city this year is troubling---a Lark St. eatery was shut down briefly yesterday due to a Friday shooting---, but scapegoating Hawkins isn't the answer.
Unfortunately, the chances of Purdy winning aren't that great. You'd have a better chance at an instant lottery ticket.
Posted by hobbyfan at 12:30 PM