Here there be Weasels

This week's Weasels are repeat offenders who are so afraid of litigation against them, such that they'll do anything to take attention away from their legal troubles.

Already on the hook for fines in Texas for lying about the Sandy Hook massacre in Newtown, Connecticut, Jones had his legal beagles petition to have former Secretary of State and Senator Hillary Clinton deposed in a case in Connecticut, claiming she had somehow funded the lawsuits against Jones. 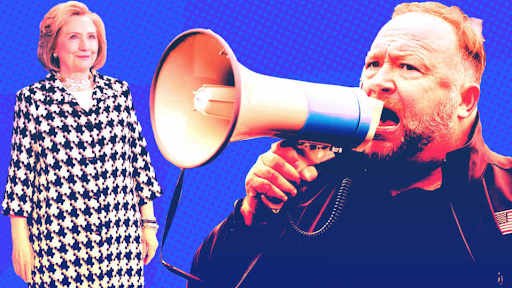 Photo mashup courtesy Getty Images & Daily Beast.
Let's cut right through the BS, shall we? There is little or no evidence to prove that Clinton had anything to do with the litigation already facing Jones, an unrepentant piece of human trash that apparently isn't willing to pony up the cheddar to pay his fines. I'd love to see this jackal strapped to a lie detector. On national television, so all of America can see what kind of lying dirtbag he really is.

And, then, there is Prince Pillow himself, Mike Lindell. 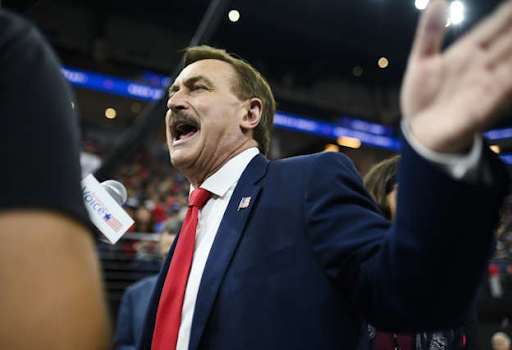 He continues to claim that Donald Trump won the 2020 election, claiming that Trump had 80 million votes, but he has not a shred of evidence to support his fever dream of a scam claim.

However, he is offering people a chance to prove him wrong, but there's a catch, making this another scam.

Lindell is hosting a cyber-conference next month in South Dakota. He's offering $5 million to anyone who can debunk his false claims. Problem here, though, is that you have to attend the conference to collect the money, which likely isn't going to happen. You try debunking him, and he'll double & triple down on the lies, but if you have, say, some Federal agents on the trip, stick a fork in him. He's done. Because otherwise, why would Lindell risk everything on an insane quest to perpetuate a lie that's nearly 9 months old? He won't disclose the evidence he claims he has, and claims he'll reveal at the conference. Yeah, right.

May some rabid sheep from Serta haunt your dreams from now on, Prince Pillow.

And, as for Alex Jones, STFU, pay the money, and go away.