Ya can't say I didn't warn you.

Yesterday, I had local sports fans in mind when I wrote that there would be some negative reaction to ABC & NBC cutting away from their primetime NCAA games to cover a far more newsworthy event, that being President-elect Joe Biden's acceptance speech in Delaware, which started shortly after 8 pm (ET), and ended around 9.

Unfortunately, as Yahoo! confirms, NBC viewers in particular, paying no attention to Mike Tirico's warnings during the 1st quarter of Notre Dame-Clemson, wigged out on social media. USA Network was also affected as their headline feature movie du jour, "Guardians of The Galaxy, Volume 2", was interrupted. USA will reschedule it, of course, and it's likely available On Demand if you check your cable system.

To these likely inebriated folks, we have this message from one Bart Simpson: 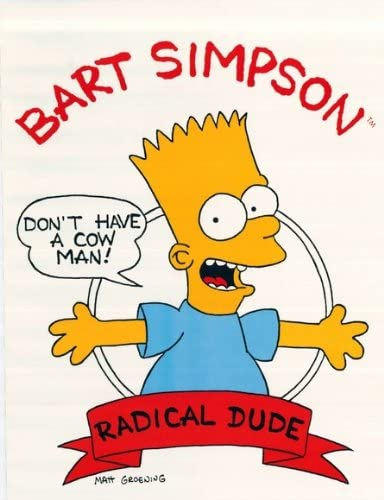 Instead, there's only one thing appropriate for these chuckleheads, and the ones in South Bend who decided to risk a super spreader event after the game: 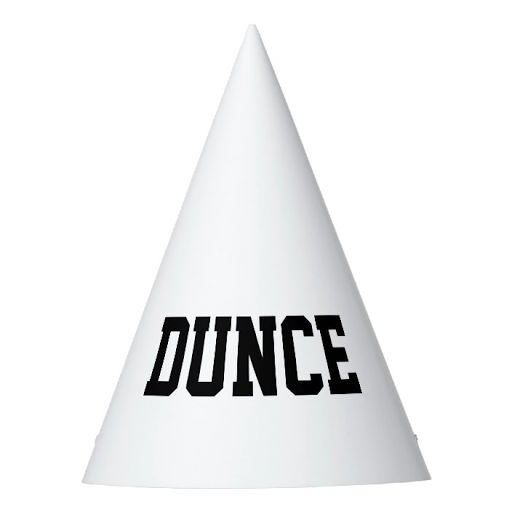