To paraphrase Neil Sedaka, growing up is hard to do when you're constantly reminded about your pre-teen past.

That's the opinion of Alana Thompson, formerly known as Honey Boo Boo. Now 16, Thompson wants to embark on a more serious acting career, and put her past behind her. 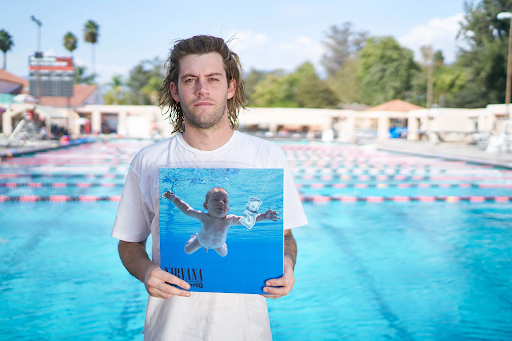 Image courtesy of the New York Post.
Today, Elden is suing the surviving members of Nirvana, Krist Novaselic and Dave Grohl, the latter now the frontman of Foo Fighters, alleging that the famous photo amounts to child pornography, simply because his genitals are on full display. Supposedly, the band was to cover the private parts with a sticker of some kind, but, as we know, that didn't happen.
As recently as five years ago, Elden had celebrated his early celebrity status, and, dressed in swim trunks as a 25 year old, recreated the picture. So what turned his head?
Promises of a bigger payday, of course. Now, I don't know if Elden is currently gainfully employed (he should be), but he's asking for $150,000 total (maybe) from the band and anyone else connected with the photo, including the family friend who took the picture in the first place. Now, $150,000 is chump change compared to the frivolous lawsuits usually filed on a daily basis. Elden, if he landed the right job, could make $150,000 per year. He's listening to the wrong people.
Maybe Alana should give him a call with the right advice.
Posted by hobbyfan at 11:14 AM